Dedication to providing high-quality, falcon care for all our customers is fundamental to everything we do.

Oryx Falcon Veterinarian (OFV) is established in the year 2021.

Currently, the hospital provides clinical and laboratory services to a daily turnover of 40 – 50 falcons during the peak season and up to 10 falcons daily during the molting season.

The Oryx Vet is located at Al Aziziyah connecting to Salwa road.

Team of 5 – 10 hospital staff plus a 24-hour hospital service team that keeps the hospital clean and operational.

The bond between man, falcons, and falconry goes back millennia. Evidence of this bond can be seen in ancient drawings going back as far as the Stone Age Palaeolithic era. We can be sure that man’s fascination with falcons dates to around 2000BC in the form of captivity, breeding, and husbandry. However, reports on taming wild falcons to captivity primarily for hunting earlier than this era are still to be determined. Falcons are still used today for the same reason they did long ago – for hunting. Although in the present time falconry has become a well-established sport, a dignified pastime, and an international trade.

In the Arab world, falcons are a symbol of dignity, valor, and pride. The history of Arab falconry can be traced back to the pre-Islamic era. For Arabs, falconry was the way of life where every household irrespective of their social or tribal status had enjoyed the presence of falcons around them. In some cases, a falcon would be considered part of the family.

Favored species of falcons differ across the Arab world. As an example, the Peregrine falcon is preferred in Qatar and the Saker falcon in Saudi Arabia.

Falcons are of different types due to their large range of morphological differential characteristics across their global distribution and hence their demand varies among falconers. Falcons are circumpolar in distribution, in the wild their habitat is high cliffs. Urban habitat has also been established where falcons like to abode on tall buildings and bridge structures.

Falcon gender is indistinguishable by plumage color and formation. The female falcon is generally larger than the male in size. Over time falcons underwent various untoward habitat conditions and the number of falcons declined drastically after the Second World War and later due to chemical poisoning because of industrial pollution and widespread use of pesticides mainly organochlorine pesticides that caused deleterious effects on the breeding performance of falcons. Fortunately, the captive breeding and efforts of reintroduction of the captive-raised birds into the wild in many countries particularly in North America, the endangered population had started to rebound. Moreover, strict state protective legislation in various countries and international treaties such as the Convention on International Trade in Endangered Species of Wild Fauna and Flora (CITES) and the International Fund for Animal Welfare and local organizations have impacted illegal capturing and hunting of falcons globally. Such management actions have helped in controlling stem population decline.

Like many other countries, Qatar is also a member state of CITES since August 2001 abiding by its regulation of discouraging illegal transport of falcons and trapping of wild falcons during their migration.

Improvements in veterinary medicine, breeding, husbandry, and advancement in falconry techniques and equipment have modernized the sport of falconry. Falconry is continuously evolving as a modern sport where radio telemetry enables the falconer to detect the movement of their falcons when they fly out of sight.

How to reach ORYX VET?

How to reach ORYX VET? 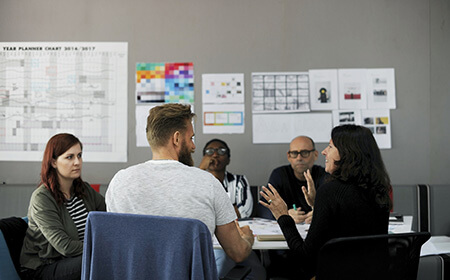 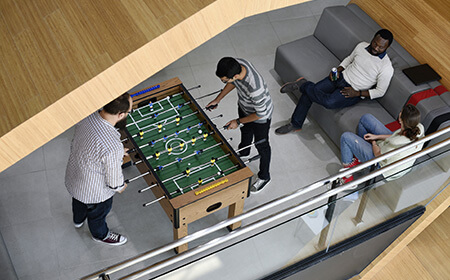 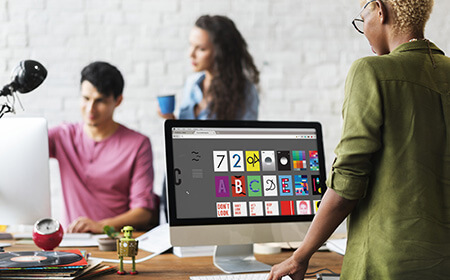 Let's get in touch

Give us a call or drop by anytime, we endeavour to answer all enquiries within 24 hours on business days.

If you want to get a free consultation without any obligations, fill in the form below and we'll get in touch with you.
+974 5005 8006
info@oryxvet.com